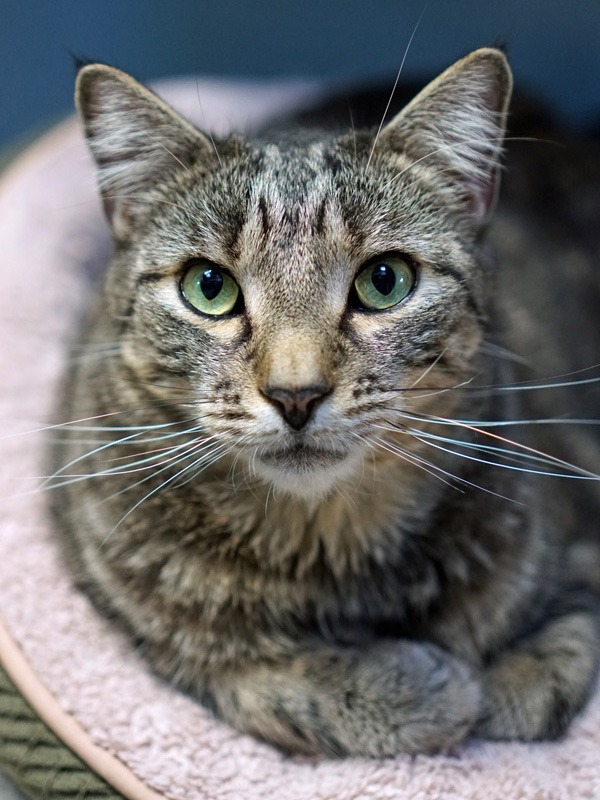 Hi I’m Wills. I am a six year old short hair, brown tabby. I was found in someone’s backyard years ago. I was initially adopted but returned two years later for unpredictable behavior with others (excluding my adopter) and for urinating outside the box. Since being returned, it was found I have stomatitis and had all my teeth removed. I am feeling better and even have new favorite humans in the KR Sanctuary to spend time with me! XO – Wills

The KR Sanctuary may be the last home some of these cats will ever have. We will always make sure that they are cared for and loved for the rest of their lives. Sponsor a cat today, and make one life a little bit brighter!

Back to All Sponsored Cats